First-Step Horses won the 2016 title of the best owner in classic SHF cycle for 4-year old and 6-year old ! 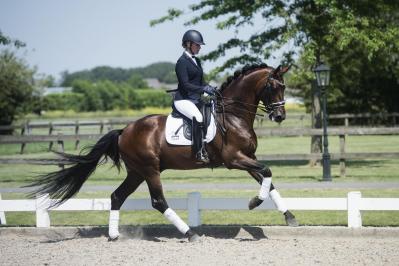 at Ermelo in early August !

► Qualification for the World Championships 2016

at Ermelo at the end of July.

► 8th of the small final of the World Championship 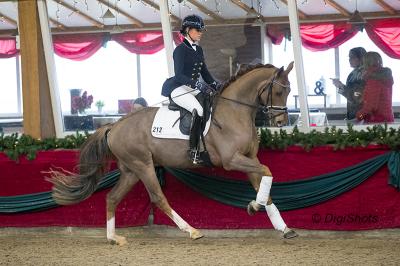 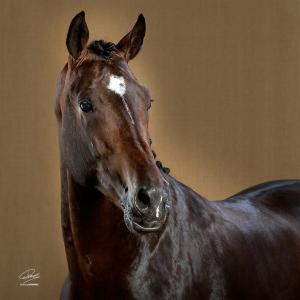 ► Ranked 6th in the SHF ranking in early June

Extasy and Larissa are resumed in the Belgian team A,

for a selection for the Olympics in Tokyo !